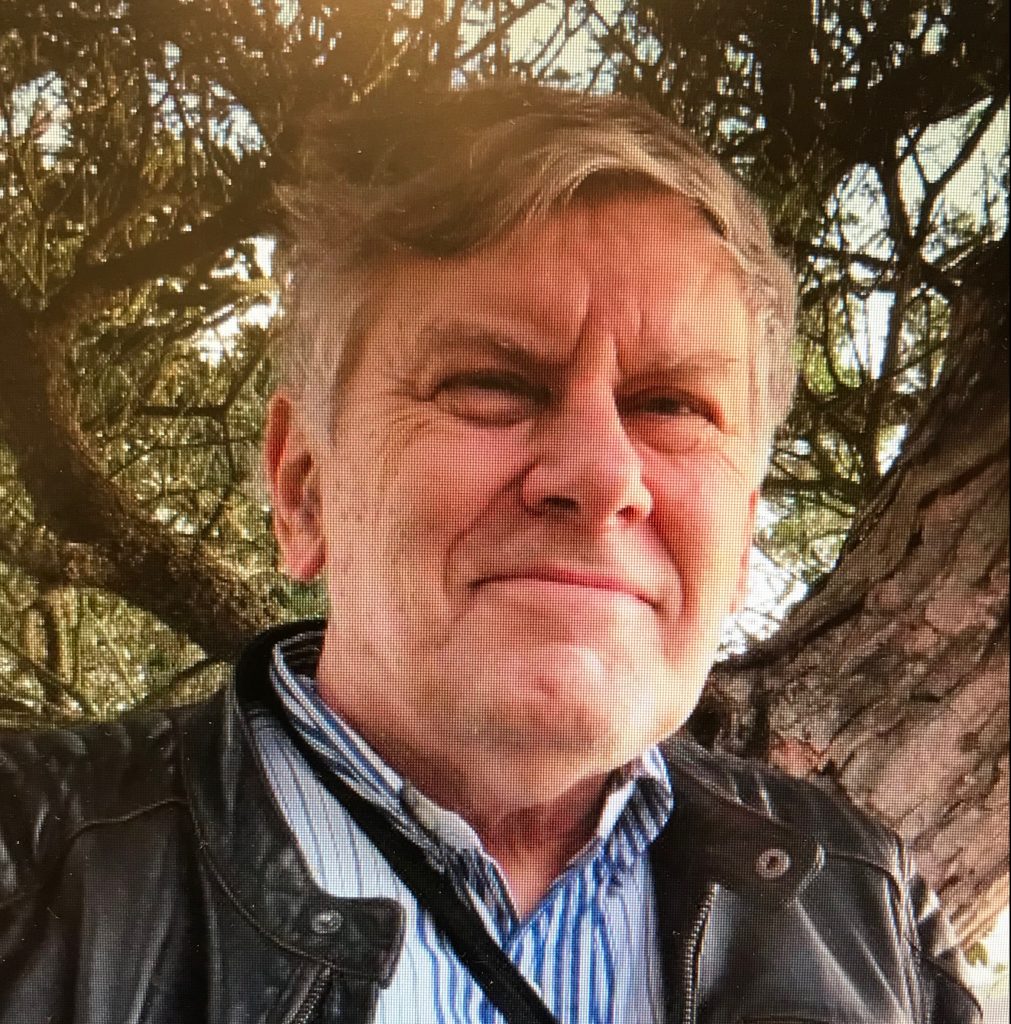 The University of North Carolina at Chapel Hill Herbarium (NCU) has only about a dozen specimens collected by A. O. Tucker, but as we continue to catalog our collections, it is likely that we will find more.  A. O. Tucker’s primary repository was the Claude E. Phillips Herbarium (DOV) at Delaware State University.  Other herbaria curating Tucker’s specimens include Rutgers University (CHRB) and University of Maryland (MARY).

“On Monday, August 5, 2019, Arthur Oliver Tucker III, husband, father, and grandfather passed away at the age of 74 years.  He was born in Allentown, PA in 1945 to the late Clara and Arthur Oliver Tucker, Jr.  He graduated from high school in Bethlehem, PA and received his B.A. from Kutztown University.  He then went on to complete his M.S. and Ph.D. in botany from Rutgers University, where he also met the love of his life and wife, Sharon, in bioecology class.

Art joined the faculty of Delaware State University in 1976 and continued as a research professor at DSU until 2012 when he retired as professor emeritus.  Among his many achievements and affiliations, he was most recognized as an active member of the Herb Society of American and International Herb Association.  One of his greatest accomplishments was the establishment of the Claude E. Phillips Herbarium at DSU.  Art was a prolific writer, botanist, and master gardener teacher who wrote nine books including the popular The Encyclopedia of Herbs (2009), and has authored over 400 scientific and popular publications and lectures.  Art was also a well-respected, award-winning, international speaker.  His love of botany was also recognized in his beautiful personal family garden that was featured on the cover and written about in the April 2003 issue of Southern Living Magazine.

Art was an accomplished artist, as evidenced by his gardening, cooking, concrete sculptures, painting, botanical illustrations, and stencil work.  He was a voracious reader and had amassed a library full of books in his lifetime.  Art was a loving and well-loved son, husband, father, grandfather, uncle, broth-in-law, and friend.

A Mass of Christian Burial will be held in memory of Art on Tuesday, August 13 [2019] at 12:00 pm at Immaculate Conception Church, 522 Main St, Marydel, MD 21649.  A small gathering will follow the Mass at the Immaculate Conception church hall with a larger memorial planned for the future at the Claude E. Phillips Herbarium at DSU.  Memorial donations in memory of Art may be made to Delaware State University Foundation c/o Claude E. Phillips Herbarium, 1200 N Dupont Hwy, Dover, DE 19901.” (1)