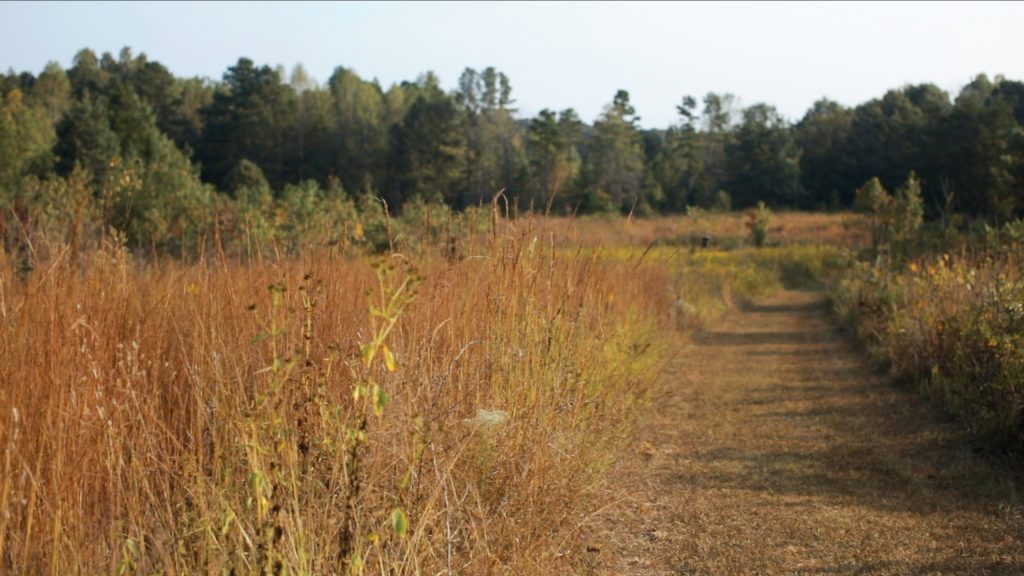 Our region, the southeastern Piedmont, is one of the fastest-growing population centers in the country. Historically, much of the Piedmont was covered by prairies – some with scattered trees and some without. These open areas, maintained by regular fire and animals like elk and bison, supported large numbers of flowering plants, pollinators, and other wildlife like bobwhite quail. After decades of fire suppression and rapid population growth, most of the Piedmont has been converted to agriculture or subdivisions or has grown into dense mixed forests. Prairies occupy a fraction of their former territory, but people throughout the Piedmont are now working in natural areas, roadsides, powerline rights-of-way, and their own backyards to bring back this rare ecosystem and help prepare for the future.

We’re proud to be a part of the Piedmont Prairie Partnership, a collaborative effort between non-profit, state, and federal agencies to preserve and restore our precious few remaining grasslands. This week, the partnership released two videos documenting the history of these prairies – and what we’re doing to bring them back from the brink.

The videos feature several of our staff members and natural areas – check them out!