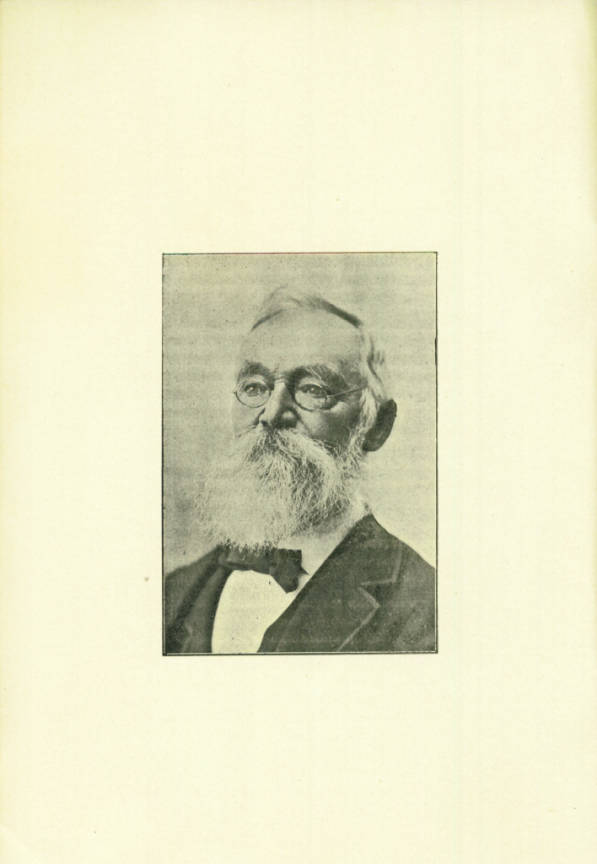 The University of North Carolina at Chapel Hill Herbarium (NCU) has cataloged 35 vascular plants collected by Nathan Barrows, who signed his herbarium labels “N. Barrows, M.D.” Barrows used labels from the “Herbarium of Dartmouth College” likely given to him by his brother-in-law and fellow plant enthusiast, Charles Henry Hitchcock.  All Barrows’ specimens were collected in Winter Park, Florida, in 1894 – 1895. Barrows’ specimens were given to NCU in 2002 by the Jesup Herbarium of Dartmouth College.

Nathan Barrows was born in Hartford, Connecticut on 20 February 1830. He was the eldest son of Rev. Elijah Porter Barrows and Sophia M. Lee Barrows. He earned an A.B. degree from the Western Reserve College (Hudson, Ohio) in 1850 and an A.M. in 1853 from the same institution. He graduated with an M.D. from Cleveland Medical College, Western Reserve University in 1855. The topic of his medical thesis was “The Study of the Natural Sciences Necessary to the Physician”.

Upon graduating from the College of Physicians and Surgeons at Columbia University in New York City in 1857, he was house surgeon in Belleview Hospital in that city. He moved to Falmouth, Massachusetts in 1859 and practiced medicine there until 1864. While in Falmouth in 1862, he married Susan Haines, and together they had five children, of whom only Porter and Albert reached adulthood. “After six years devoted to medical practice he gave it up altogether, for the more congenial work of teaching, and to this Profession he gave the remainder of his life” (3, pg. 3). This is confirmed by Jennifer Nieves of the Dittrick Medical History Center of Case Western Reserve University, who reports that Barrows does not appear in the Polk Medical and Surgical Directories from 1874 through 1890.

From 1865 to 1880 Barrows was teacher and principal of several academies in New England, including Philips Academy (Andover, Massachusetts), Kendall Free Academy and Hartford High School (Connecticut). He was the organizer and first principal of Stephens High School in Claremont, New Hampshire. In 1882 he moved to Orange City, Florida to farm fruit (3).

In 1884 the First Annual Meeting of the Congregational Association of Florida appointed Dr. Barrows, Rev. J.A. Ball, and Rev. A. B. Dilley to a committee to explore founding a college in central Florida (1, p. 6). Rollins College was established in Winter Park, Florida in 1885, and Nathan Barrows was one of the Charter Trustees. “Charges for the three-term academic year of thirty-two weeks were: Tuition, $18 per term, Board, $48 (later reduced to $36), Furnished Room with Light, $12; total for the year, $234.” (1, p. 13).

Nathan Barrows taught at Rollins College from its beginning in 1885. Barrows, Lewis A. Austin, J.H. Ford, and Annie Morton were appointed full, permanent professors in 1888 at an annual salary of $1,000 (with a promise of $1,200 if the finances of the college permitted). Barrows taught mathematics, served as Assistant Treasurer, and was the secretary of the Board of Trustees at Rollins College. “He was also an amateur naturalist who led the students on many expeditions into the Florida wilderness.” (2, pg. 24) He was involved in a “shipwreck experience off Tybee [Georgia] in 1892” , and experienced ill health afterward (3, pg. 5). Barrows retired from Rollins College in 1895, and died on 3 March 1900 in East Bridgewater, Massachusetts.