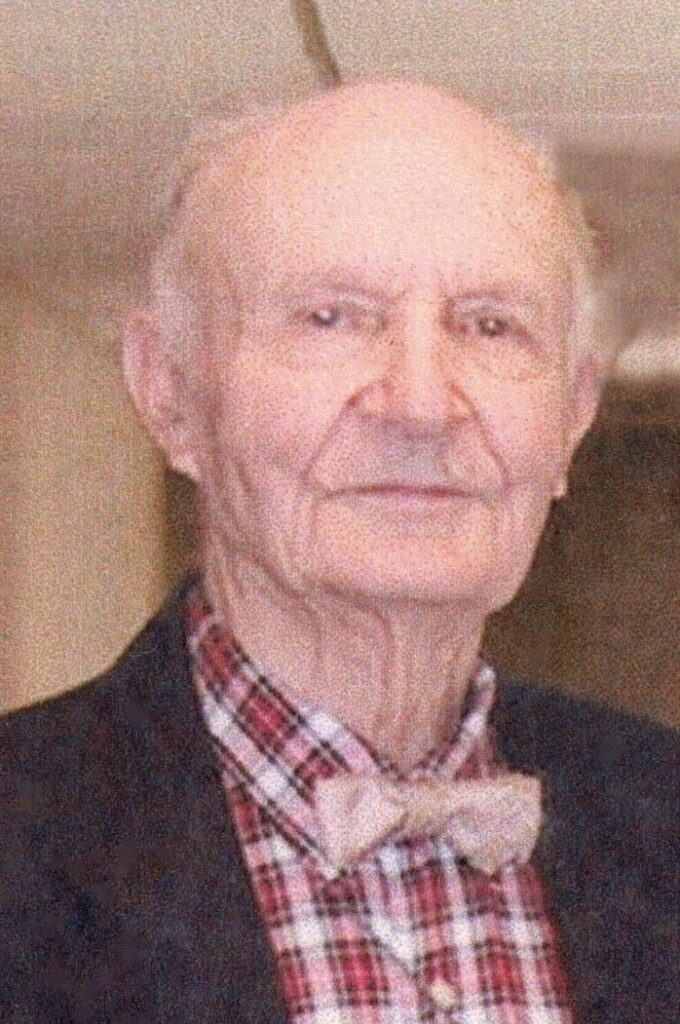 The University of North Carolina at Chapel Hill Herbarium (NCU) has cataloged about 150 vascular plant specimens collected by Batson, who usually signed his herbarium labels “W. T. Batson”.  Without doubt more specimens will be found as we continue to catalog our collections.  Most of Batson’s specimens at NCU were collected in South Carolina; many were collected to document the flora of the Savannah River Operations Area for the Atomic Energy Commission.

“Dr. Wade Batson passed away on February 14, 2015. Dr. Batson was a former South Carolina Academy of Science President, USC [University of South Carolina] faculty member, and department head, member of the SC Hall of Science and Technology, and beloved biology professor and mentor to hundreds of practicing scientists and teachers.

Dr. Batson was the son of the late William Thomas and Mary Lenora Hendricks Batson of Marietta. He was educated at Mars Hill College, the University of Tennessee, and Furman University. Dr. Batson entered the U.S. Navy during World War II. In 1948 he entered Duke University, receiving a M.S. and Ph.D. degrees in Botany. Dr. Batson taught botany and other biology courses at the University of South Carolina for thirty years and he was Chairman of the Biology Department from 1958-1959. He authored
twelve books featuring flowering plant taxonomy to include Wildflowers in South Carolina, Genera of Southeastern Plants, Genera of the Eastern Plants, Genera of the Western Plants, Landscape Plants for the Southeast, and Wildflowers in the Carolinas and he wrote over forty articles in popular magazines and scientific journals.

At the celebration of his 100th birthday, Senator Mike Fair presented a Resolution from the South Carolina General Assembly to honor the distinguished career of this great South Carolinian. Furman University established a wildflower garden on the Swamp Rabbit Trail in his honor. The South Carolina Department of Parks, Recreation and Tourism presented him the State Park Award, one of three ever presented. Dr. Batson is survived by his daughter, Marietta Lenora Moore, his son, Wade Thomas Batson, III, nine grandchildren and eleven great grandchildren.