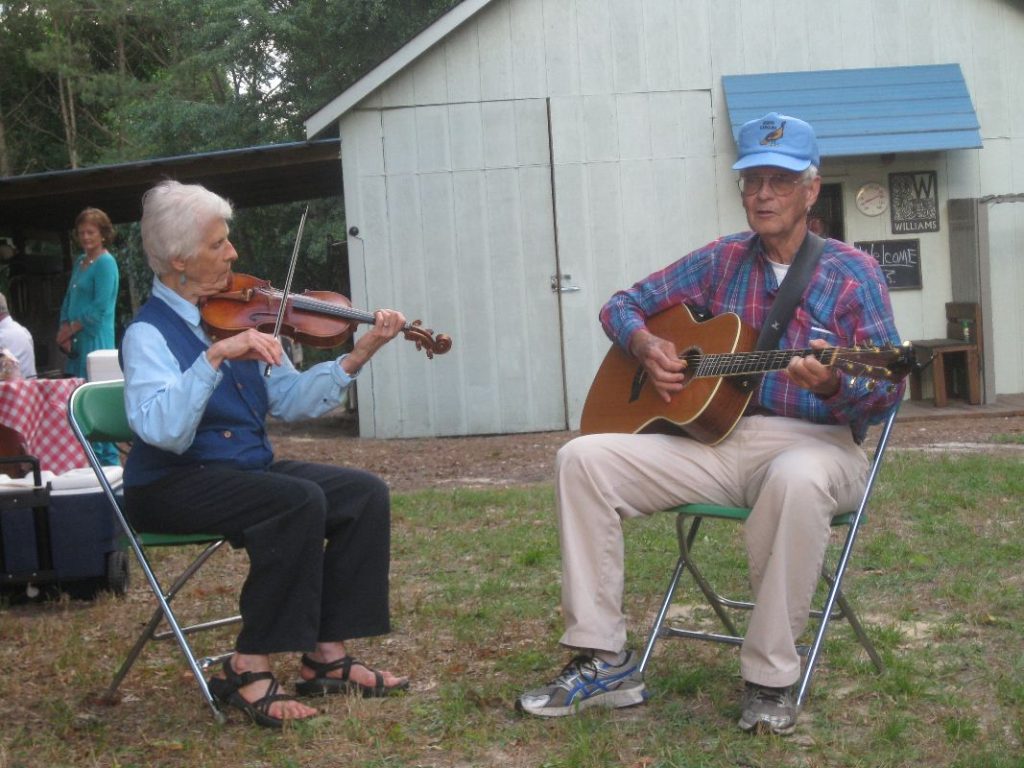 The University of North Carolina at Chapel Hill Herbarium (NCU) has cataloged about a dozen vascular plant specimens collected by Dr. A. J. Bullard, an enthusiastic, keen observer of flora of the southeastern United States.  He was particularly knowledgeable of the woody flora of eastern North Carolina and cultivated trees, shrubs and vines.

Amos Jones “AJ” Bullard was born on 24 January 1939 in the Little Coharie Township of Sampson County, North Carolina and graduated with a B.A. in Sociology from the University of North Carolina at Chapel Hill in 1961.(1, 2)  He earned Doctor of Dental Surgery from that same institution in 1965.(2)  On 23 June 1962 Bullard married Barbara Borger who earned degrees in Library Science and Nursing from UNC-Chapel Hill.(2, 3)

Dr. Bullard practiced dentistry in Mount Olive, North Carolina for many years, and in retirement devoted himself to his arboretum near Calypso, North Carolina.  He wrote a weekly column, “Botany with Bullard” for the Mount Olive Messenger published by the Goldsboro News-Argus.  “Lived to learn it!“, one of Ken Moore’s “Flora” columns in the Carrboro Citizen, featured Dr. Bullard’s love of botany.

In 2020 members of the Friends of Plant Conservation received notice of Dr. Bullard’s death.  “A. J., a retired dentist, was a native of the Hayne community of Sampson County and was raised on Carry Bridge Road west of Roseboro.  An avid historian and faithful member of the Sampson County Historical Society, A. J. was an equally adept expert on plants and trees native to this region.  In addition, you’ve probably attended [a Friends of Plant Conservation] meeting in which A. J. and [his wife] Barbara entertained us with their “old timey” music, as he liked to call it… He generously tutored many of us in the flora and fauna of Pondberry Preserve and beyond.”