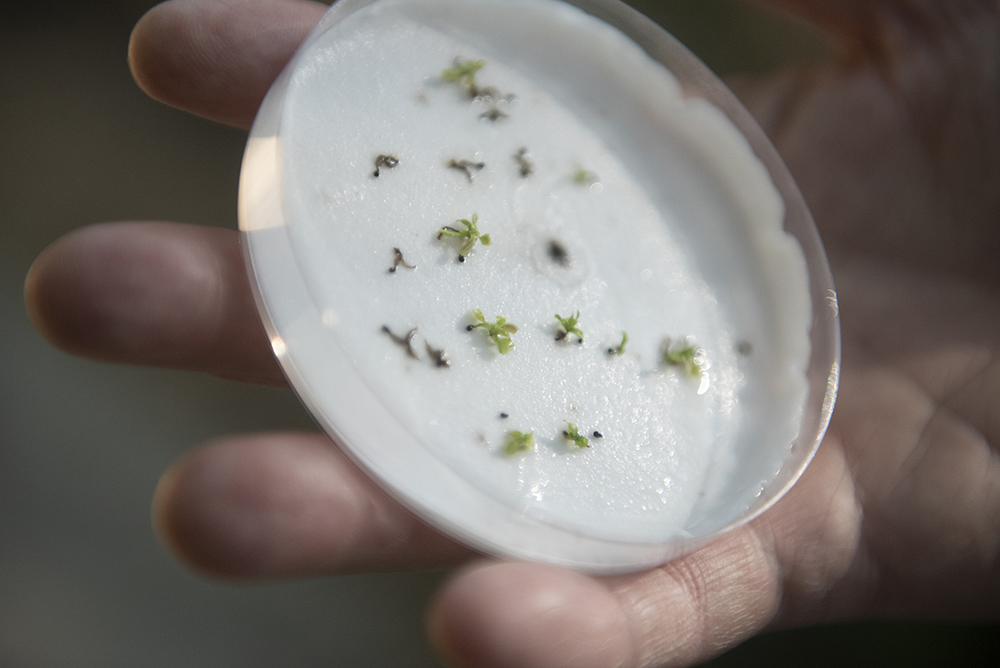 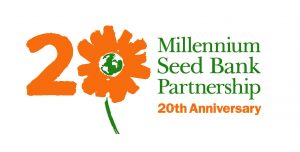 2020 marks the 20th anniversary of the Millennium Seed Bank Partnership (MSBP), the largest ex situ plant conservation effort in the world. Led by the Royal Botanic Gardens, Kew, this underground seed bank protects 2.4 billion seeds from all across the planet. At the North Carolina Botanical Garden, we’re proud to be one of only five United States institutions that are MSB1 primary partners.

As part of the 20th anniversary celebration, our director of conservation, Johnny Randall, reflects on our participation in this program over the last 20 years.

Facts about notable species you have banked seeds from

We curate seeds of 56 of our region’s rare plants, most of which are listed as globally imperiled (G1G2) and are narrow endemics, only growing in a small area. Yadkin River goldenrod (Solidago plumosa) grows only along a 2.5-mile stretch of the Yadkin River in North Carolina.  Peters Mountain mallow (Iliamna corei) grows only on a single mountain on the VA-WV border. Venus flytrap (Dionaea muscipula) is an obvious notable species – endemic to the Carolinas (99% occurring in North Carolina).

Your seed banking achievements over the past 20 years

The North Carolina Botanical Garden is…

What does being part of the MSBP mean to you?

Ex situ conservation is vital for biological diversity protection where we enjoy participation with local, regional, national, and international associates. We are honored to be one of the many global MSBP partners that share a common mission.

Memories from the past 20 years, or a memorable collecting trip

So many memories! Maybe being entertained with stories by MSB’s Michael Way during dinners!

Why is seed banking important to you and your institution?

As a conservation garden, ex situ conservation has been part of our programming for over 50 years when we promoted and popularized conservation through propagation. Since then, our short- and long-term seed banking program continues to grow. Outside of the actual action of seed banking, we enjoy the collegiality among a vast number of botanical institutions with whom we share collections management information, research results, conservation successes and failures, and lively conversations at annual meetings (and dinner parties!).