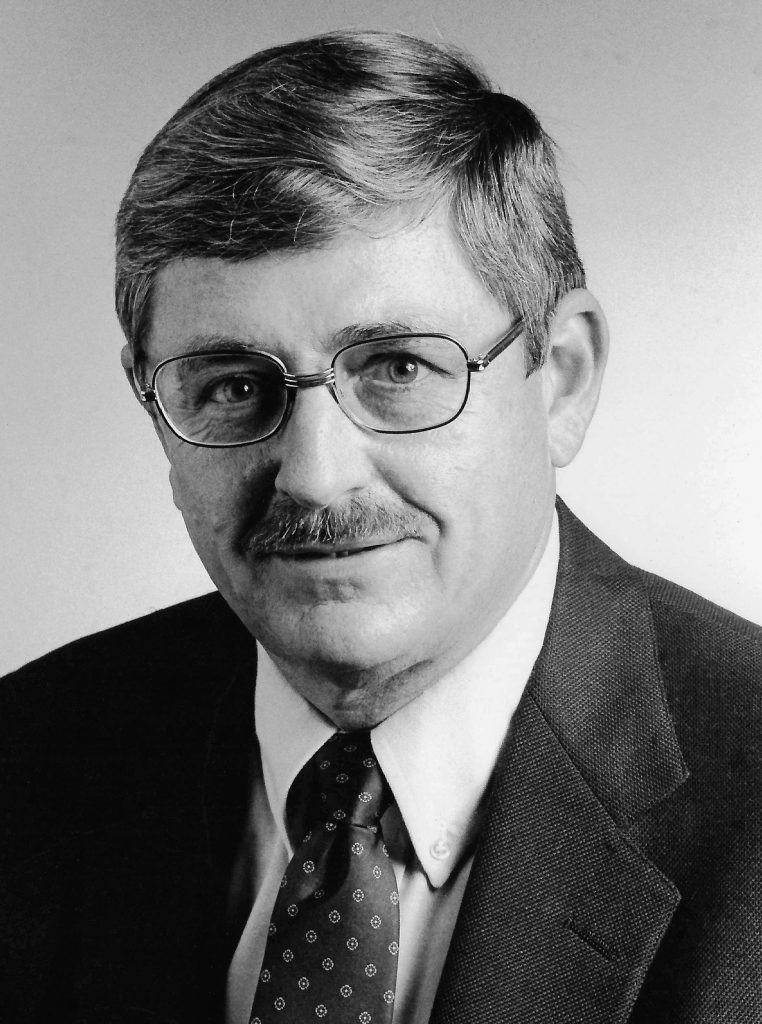 The University of North Carolina at Chapel Hill Herbarium (NCU) has cataloged about 750 vascular specimens for which he was the primary collector.  He recorded his name in various ways on labels — S. B. Jones, Samuel B. Jones, and Samuel B. Jones, Jr. — are all common at NCU.  His spouse, Carleen A. Jones was a frequent co-collector.  Without doubt many more specimens collected by Jones will be found as we continue to catalog our collections.

“[Jones] received his B.S. degree in Ornamental Horticulture from Alabama Polytechnic Institute (now Auburn University) in 1955, where he also met his future wife Carleen.  He was in Army ROTC [Reserve Officer Training Corps] at Auburn, earning a commission as a Second Lieutenant, Armor, and was designated a distinguished Military Graduate.  After training at Ft. Knox, Kentucky, he joined the 510th Tank Battalion in Mannheim, Germany, and served there 2 yr.  After active service he joined the U.S. Army Reserves and retired at the rank of Lt. Colonel.

Sam had an active research program in taxonomy and floristics, published 110 peer-reviewed scientific and symposium chapters during his long career, and supervised 12 M.S. and 11 Ph.D. students at the University of Georgia.  He focused on the systematics of subtribe Vernonieae of the Asteraceae… with extensive field work in Brazil, Peru, and Mexico with his students…His plant taxonomy book, Plant Systematics (Jones and Luchsinger 1979), was a popular introductory text that went through multiple editions and was translated into Spanish and Arabic.  He also was coauthor of two popular botanical books, Shrubs and Woody Vines of the Southeastern United States (Foote and Jones 1989) and Gardening with Native Wild Flowers (Jones and Foote 1991).  Sam taught a variety of courses, such as Environmental Biology, Plant Taxonomy, Principles of Botany, Plant Communities of the Southeast, Principles of Plant Systematics, and Variation and Evolution in Plants.  Students from many departments especially enjoyed his Aquatic Plants course, which involved several 3- to 4-[day] field trips to wetlands, swamps, and coastal islands — out with “snakes and Gators” for a memorable experience on airboats and knee-deep wading.

During his tenure at the University of Georgia, Jones was Director of the Georgia Herbarium (GA)… Sam was also Director of the State Botanical Garden of Georgia for half of his University of Georgia appointment for nearly 3 yr (1981-84).  During that time, he was responsible for the planning and construction of the Visitor Center/Conservatory building, a capital campaign funding drive, and installation of the Dunson Memorial Wildflower Garden…

Sam and his wife Carleen founded Piccadilly Farm Nursery and Gardens in the early 1980s, which became the focus of his life after his retirement.  The nursery became one of the largest producers of hellebores (Helleborus, Lenten Roses) in the United States… Sam and Carleen were awarded the Perennial Plant Association Award of Merit (2005), and Piccadilly Farm received an Award of Merit from the American Conifer Society, Southeast Region (2015).  His daughter and son-in-law, Valerie and Bill Hinesley, joined Sam in the operation of Piccadilly Farm in 2011, and Sam continued working in the business up until the time of his death.”3

According to his obituary, “Dr. Jones was fondly called “Chief” by his graduate students and grandchildren. Sam enjoyed his family, students, gardening, plants, his cats, reading, and his John Deere tractors.”4